U.K. indie rockers the Arctic Monkeys have announced a spring tour in support of the band’s sophomore effort, Favourite Worst Nightmare, scheduled to drop April 24 via Domino. The 16-date outing, which will feature Nashville’s Be Your Own Pet as the opening act, will kick off with a performance at Coachella in Indio, CA April 27. Next, the Brit quartet will head up the West Coast before skipping east for a string of shows in the Midwest. The Arctic Monkeys will then gig throughout the Eastern seaboard prior to wrapping the tour with two performances in the south.

In additional tour news, California-based dance-punk outfit !!! have confirmed a spring North American tour behind their third studio effort, Myth Takes, Pitchfork reports. Currently on an extensive Australian and European tour, which began yesterday, !!! will celebrate their return to the homeland with a performance April 28 at Coachella. From there, the band’s 15-date tour will take them up the West Coast, then across the boarder into the great white north. Next, the eight-piece collective will hop stateside for a string of gigs in eastern cities like Philadelphia, New York, and Boston, before returning to Canada for a pair of performances.

>> Listen to Arctic Monkeys on Napster

On the Web:
arcticmonkeys.com
!!!.com

Talk: Dance Punk: who does it better, Brits or Yanks? 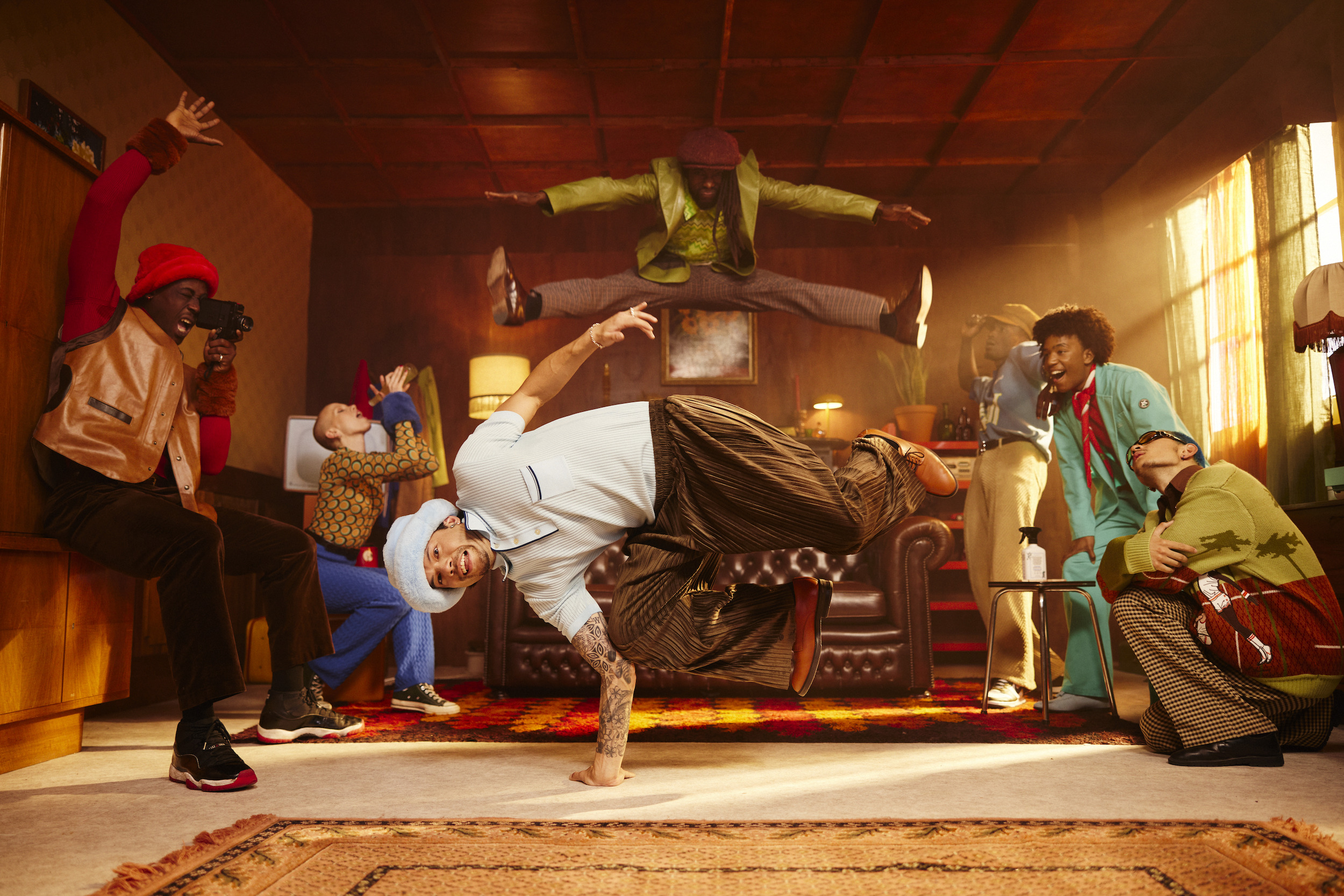