Give Me Centrism or Give Me Death! 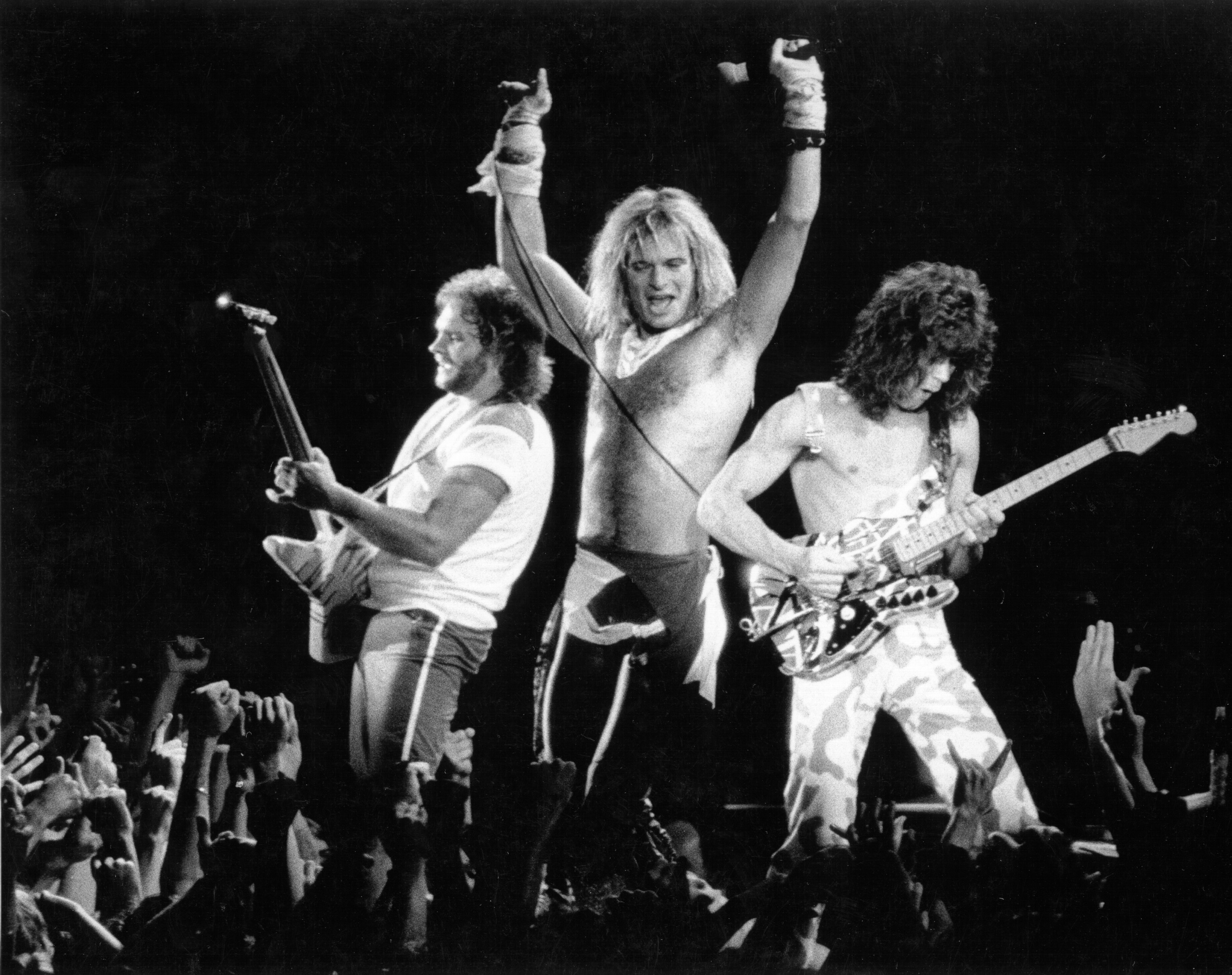 If you are the kind of person who talks about music too much, there are two words that undoubtedly play an integral role in your workaday lexicon: “overrated” and “underrated.” This is because those two sentiments pop up in 90 percent of all musical discussions.

However, I am not interested in overrated and underrated bands.

It’s too easy, and all it means is that somebody else was wrong. I’m obsessed with bands that are rated as accurately as possible-in other words, nobody thinks they’re better than they are, and nobody thinks they’re worse. They have the acceptable level of popularity, they have attained the critical acclaim their artistry merits, and no one is confused about their cultural significance. They are, in fact…

THE TEN MOST ACCURATELY RATED ARTISTS IN ROCK HISTORY!

10. The Black Crowes: Their first album sold more than five million copies, which is precisely the right number. Stoned people like this band, drunk people think they’re okay, and sober people hate the overwhelming majority of their catalog. This all makes perfect sense.

9. Madness: This is one of only two ska bands admired by people who hate ska (the other being the Specials, who are somewhat overrated). No one disputes this admiration. “Our House” was a pretty great single, but it’s nobody’s favorite song. Nobody seems to dispute that assertion, either.

8. Triumph: Always associated with Rush and/or the nation of Canada, but not as good as either.

7. Tone Loc: Nobody really takes Tone Loc seriously, except for frivolous pop historians who like to credit him for making suburban white kids listen to rap music that was made by black people (as opposed to the Beastie Boys, who made white suburban kids listen to rap music that was made by other white people). This lukewarm historical significance strikes me as sensible. Neither of Mr. Loc’s hits are timeless, although “Wild Thing” samples Van Halen’s “Jamie’s Cryin'”(which I like to imagine is about M*A*S*H star Jamie Farr, had Corporal Klinger pursued sexual–reassignment surgery in an attempt to get a Section 8) and “Funky Cold Medina” samples “Christine Sixteen” (at a time when Kiss were making records like Hot in the Shade and nobody in America thought they were cool except for me and Rivers Cuomo).

Those two songs were actually co-written with Young MC, whose single “Bust a Move” is confusing for the following reason: Its last verse states, “Your best friend Harry / Has a brother Larry / In five days from now he’s gonna marry / He’s hopin’ you can make it there if you can / Cuz in the ceremony you’ll be the best man.” Now, why would anybody possibly be the best man in a wedding where the groom is their best friend’s brother? Why isn’t your best friend the best man in this ceremony? And who asks someone to be their best man a scant five days before they get married? This song is flawed. And while I realize the incongruities of “Bust a Move” have absolutely nothing to do with Tone Loc, the song somehow seems more central to Tone Loc’s iconography than his role in the movie Posse, which was the best movie about black cowboys I saw during the grunge era.

6. My Bloody Valentine: On the surface, My Bloody Valentine should be underrated, but they’re not; everyone who aggressively cares about alt guitar music considers Loveless to be a modern classic, and everyone who is wont to mention “swirling guitars” during casual conversation always references this specific album. Loveless sold about 200,000 copies. This is the correct number of people on earth who should be invested in the concept of swirling guitars.

5. Matthew Sweet: Every Matthew Sweet album has only one good song, and this good song is inevitably the first single, and this single is always utterly perfect (“Sick of Myself” off 100% Fun, “Where You Get Love” off Blue Sky on Mars, “Girlfriend” off Girlfriend, etc.). He sells enough albums to live comfortably, and that seems reasonable.

4. The Beatles: The Beatles are generally seen as the single most important rock band of all time, because they wrote all the best songs. Since both of these facts are true, the Beatles are rated properly.

3. Blue Öyster Cult: The BÖC song everyone pays attention to is the suicide anthem “Don’t Fear the Reaper.” However, that song is stupid and doesn’t use enough cowbell. The BÖC song almost no one pays attention to is the pro-monster plod-a-thon “Godzilla,” and that song is spine-crushingly great. So, in the final analysis, Blue Öyster Cult is accurately rated-by accident. This happens on occasion; look at Scottie Pippen.

2. New Radicals: There are only five facts publicly known about this entity. The first is that 1998’s “You Get What You Give” is an almost flawless Todd Rundgren-like masterwork that makes any right-thinking American want to run through a Wal-Mart semi-naked. The second is that nobody can remember the singer’s name. The third is that the singer often wore a profoundly idiotic hat. The fourth is that if this anonymous, poorly hatted singer had made a follow-up album, it would have somehow made his first record seem worse. The fifth is that his album didn’t quite deserve to go gold, and it didn’t.

And that is exactly what I want.