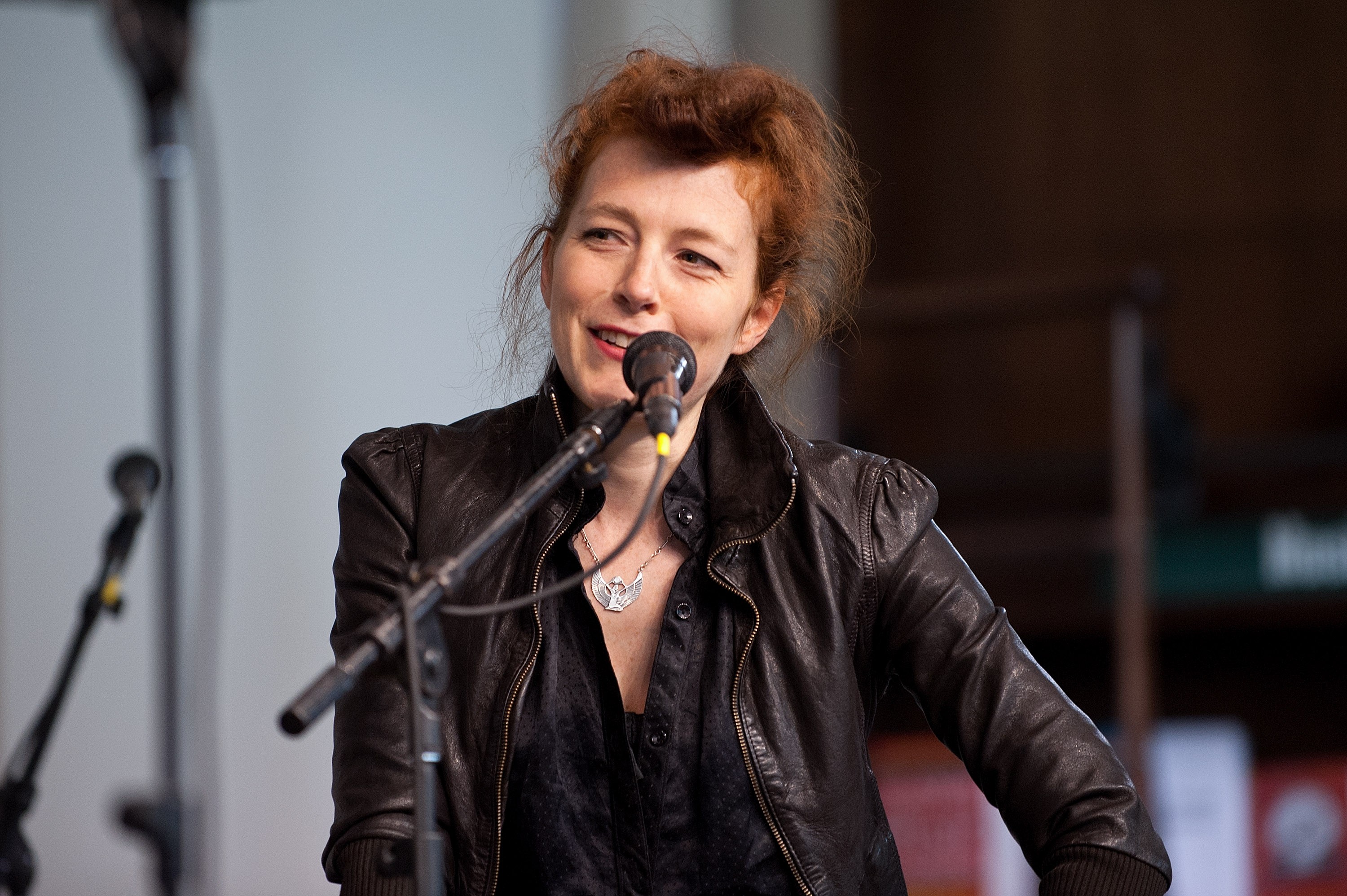 As bass player for two of the biggest bands of the ’90s, Melissa Auf der Maur softened Courtney Love’s serrated edges in Hole, then provided equilibrium to the Smashing Pumpkins after D’Arcy left due to drug problems. With the release of herself-titled solo debut (featuring contributions from Queens of the Stone Age’s Josh Homme as well as former bandmates Eric Erlandson and James Iha), Auf der Maur, 32, is finally ready for some self-indulgence.

You’re in a strange position. Technically you are a veteran rock’n’roller, but you’re also an unproven new artist.

I know! But after I left the Pumpkins, I wanted to start over from scratch. I tried to return to this state of being a 20-year-old who was writing music for the first time.

I heard you put all the money you made from Hole and the Pumpkins into this new record instead of having a label pay for it.

Yes. Every penny. I wanted to protect my innocence. I couldn’t take the risk of getting other people involved and having pressure.

You fronted a Black Sabbath cover band, Hand of Doom,and there are serious riffs on this album. Will people be surprised by your love of the “heavy”?

Well, all my musical friends know I’ve loved heavy music since 1990, but I guess I look more like an art teacher than a person who loves hard rock.

Speaking of, are you aware of your image? Most people consider you crush-worthy-you don’t try to be one of the guys.

What’s so crazy is that I grew up so androgynous and so one of the guys. I started playing bass because I wasn’t that cute. I used to work as a DJ in a bar, and my guy friends were like, “Hey, do you wanna comedown and play live music and drink beer?” That’s how I got into this.Do you think I have an image?

Your publicity photo has you in ripped fishnets, posing seductively on the floor.

Yeah, but I’m wearing my jacket. Those are my stockings. I went to art school. I was doing stuff like this when I was 18. I haven’t changed since I was a bohemian photography student.

Now that you’re a lead singer, what’s the most important quality all lead singers should possess?

Oh, I still feel like just a musician. I don’t think I’ll ever be a frontwoman. Courtney is a fucking frontwoman.

Do you stay in touch with her?

I don’t, which is funny, because I feel as close to her as I ever did. But it’s almost like with a distant relative. Phone conversations or casual dinners just don’t have a place.

What do you think of her recent troubles?

I just want her to be happy. Those five years we spent together were some of the most important years of my life. I feel our support of one another from afar. I know she’s wishing me well for this record, as I am with hers.