Tear Down the Internet!

By: Chuck KlostermanLast week, I found myself in a debate about downloading music, adebate I seem to have more and more. But this conversation wasdifferent from the usual “Is this stealing, or is this notstealing?” argument. Our dialogue had nothing to do with the ethicsor legality of getting free music off the Internet. What we werediscussing was why people like downloading music so much and whatit means for the future of rock’n’roll.

What seems to be the case–and I could be wrong about this, but I doubt it–is that people like the process of downloading more than they like listening to whatever it is they’ve acquired. The biggest thrill of downloading “Electric Avenue” has almost nothing to do with Eddy Grant; the thrill is that (a) downloading is kind of like socially sanctioned crime and that (b) downloading actually works. Years after the Napster revolution, music fans remain amazed that they suddenly can own “Seven Nation Army” or “The Devil Went Down to Georgia” in less than 30 seconds. What people love isn’t the music, but the accessibility; it’s a way to experience the acceleration of culture in hyperreal time. And I’m sure this has happened before. I assume there were dudes in 1793 who simply thought using the cotton gin was way cool, even if they never cared how many pairs of trousers it enabled them to own.

But this raises a question: Does anyone like music anymore? (Or, perhaps more accurately, does anyone need music anymore?) Part of me suspects that we don’t. And this isn’t tosuggest that kids using LimeWire don’t covet songs (since they clearly want to possess as many as possible) or that people no longer want to dance (because well-dressed women and extremely drunk men will always want to dance) or that certain sounds aren’t inherently pleasing to human eardrums. However, it may suggest that the social foundation of rock music is eroding.

When I was 16, I would never have said I liked rock’n’roll. If someone had asked me, “Do you like rock’n’roll?” I would have said, “No, I like heavy metal.” I felt those two genres were diametrically opposed. And if someone asked me, “Do you like punk rock?” I would have said thatI fucking hated it, even though most punk songs simply sound like poorly produced metal songs without guitar solos. As a 16-year-old, the artist I most despised was Bruce Springsteen, even though there were a few songs on Born in the U.S.A. I enjoyed. Meanwhile, I considered myself a fan of the Scorpions, despite the fact that I liked only two tracks in their entire catalog (“Rock You Like a Hurricane” and “Lovedrive”).

But these paradoxes made perfect sense to me in 1986, and they still do today (I think I still like the Scorpions more than Springsteen, at least in theory). They make sense because my relationship to music has always been more sociocultural than aesthetic. Buying a record meant choosing something, going to a store, dealing with people, carrying around an object with cover art; the investment of actual money was also a personal investment. The songs mattered, and the artists themselves mattered. But what mattered more was that loving the idea of Vinnie Vincent (and hating the idea of Bono) defined the way I looked at the world (and, by extension, myself). And I think this is how pop music operates for most people.

Downloading has changed that relationship. People are no longer stuck with a $12 music budget that allows them to buy one cassette a month–they can surf and sample and discard at will. Now, people just sit in front of a computer for three hours and acquire 100 completely unrelated songs while remaining within a controlled, noninteractive atmosphere. They can go from Puddle of Mudd to the Dismemberment Plan to 50 Cent like these artists are all part of the same experience. And they are: the experience of liking music for music’s sake. But there is little significance to anything downloaders obtain. And maybe this is good. Maybe this means that consuming music carries less cultural baggage than it used to. But somehow that seems unlikely. It may be unhealthy, but there is a social value to conventional consumerism. Downloading is helping to destroy the meaning of a musical experience that goes beyond sounds or lyrics. 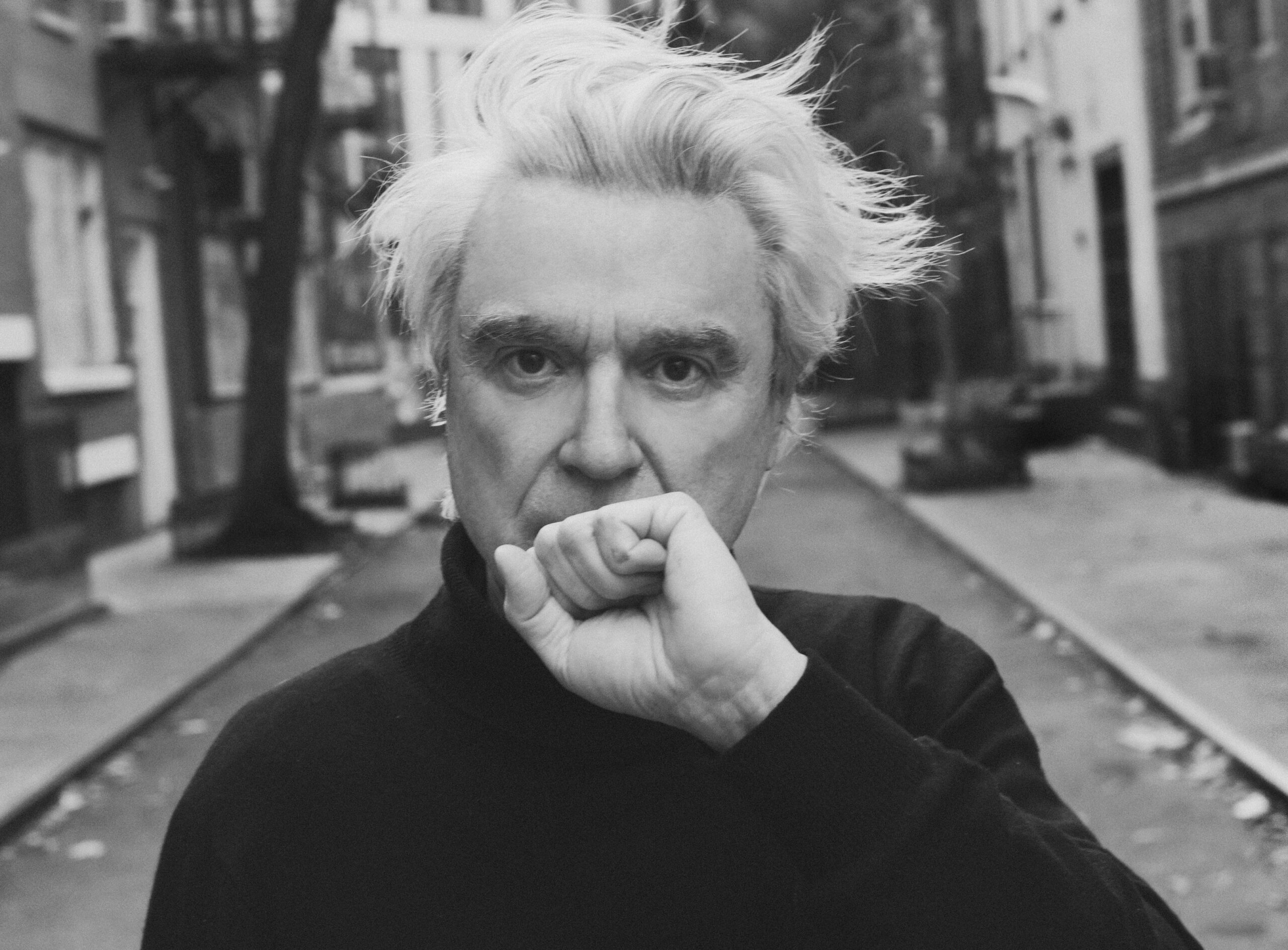 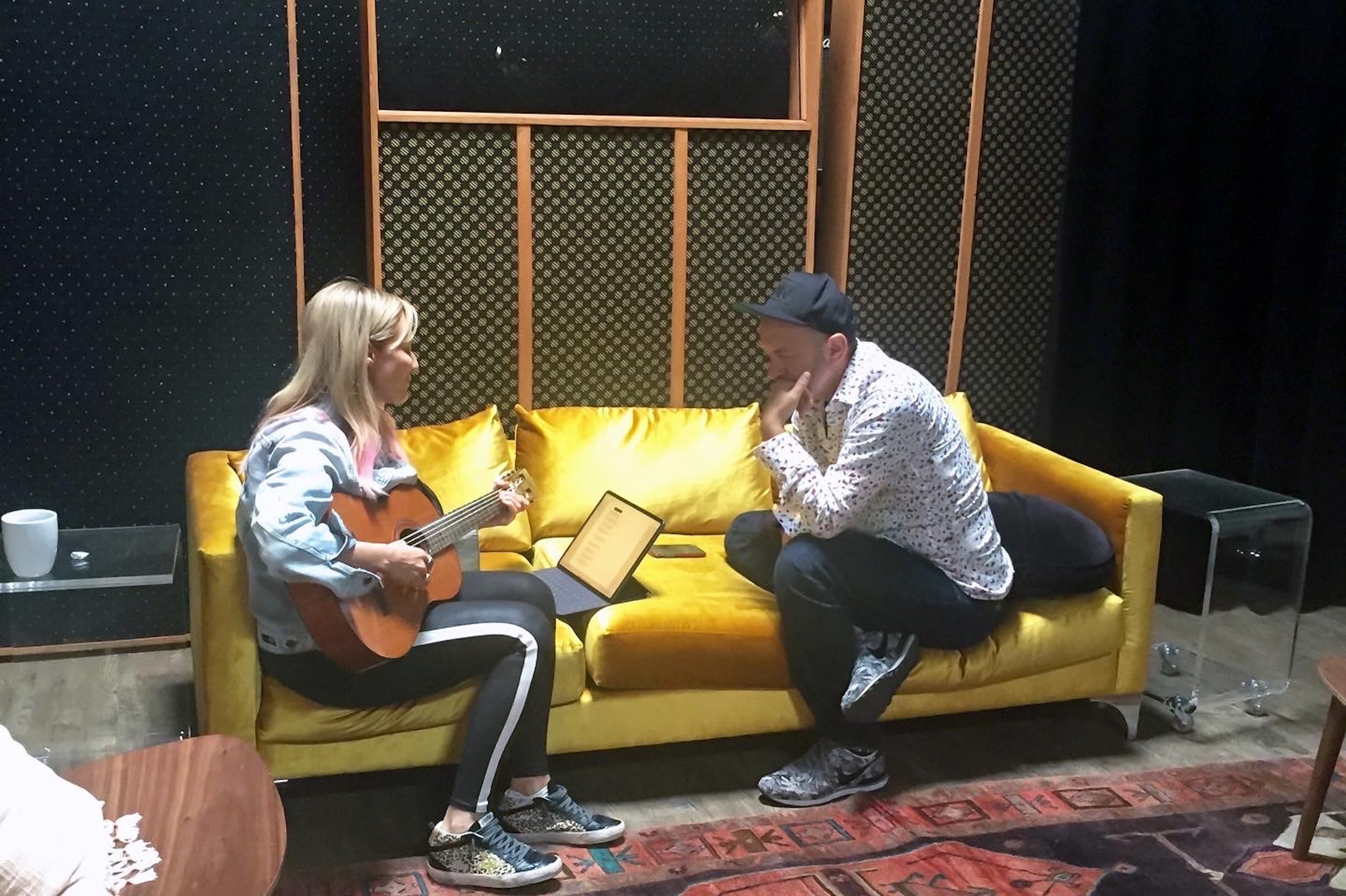 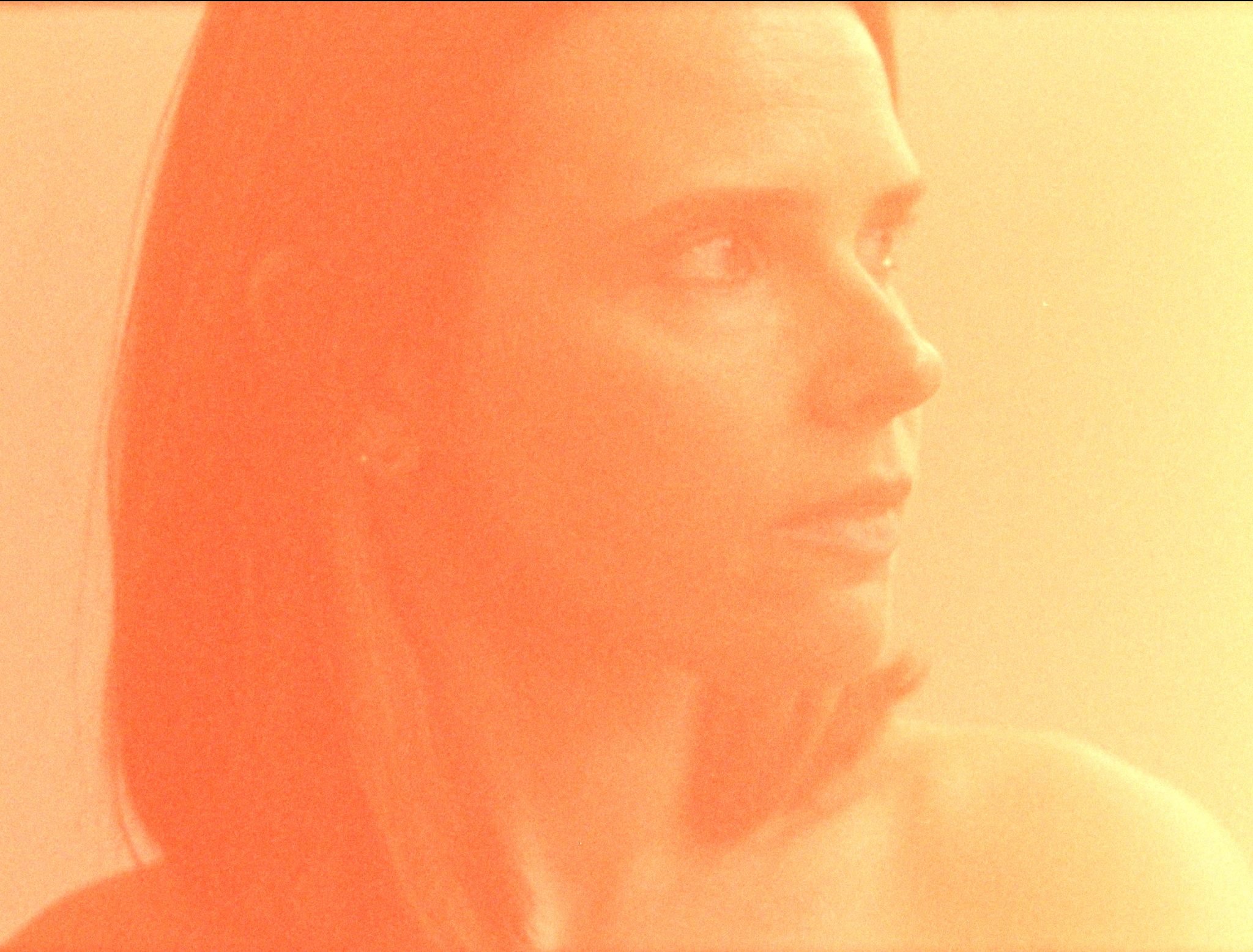