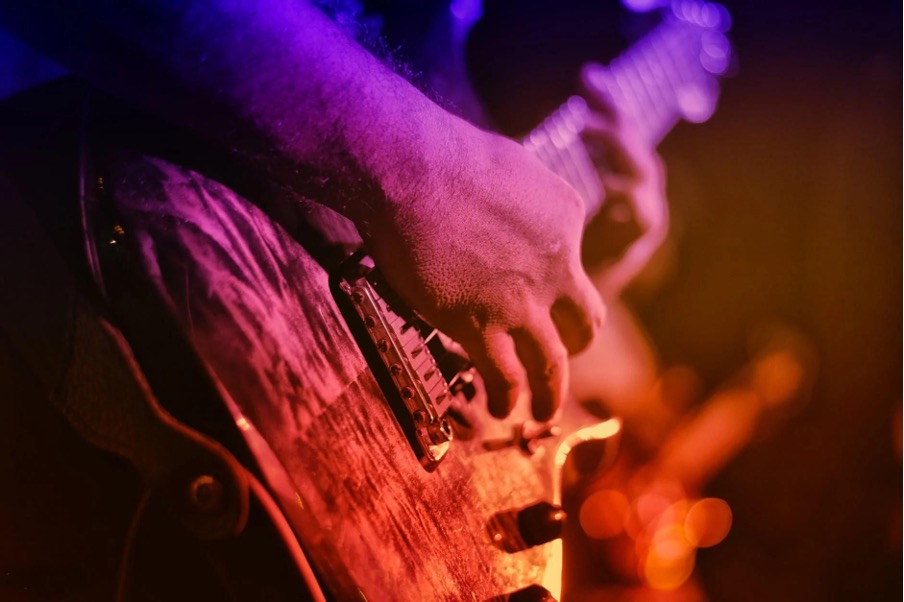 More love is needed for these tunes. They didn’t get enough airplay on the radio. Some admirers have either forgotten about them or are unaware that they exist. Even some of the most famous wins are forgotten. However, some tunes are as good as, if not better than, more well-known songs. While iconic rock classics continue to be played on the radio decades after their initial success, other songs are equally good but never receive the respect they deserve. Some songs are written and published by rock legends, legendary bands, and performers who already have several top-charting hits, but not all their songs are successful.

Of course, not all classic rock fans agree on some of these hidden jewels lurking beneath lost LPs, but to each their own. Still, it doesn’t hurt to broaden your classic rock music horizons by listening to the ten songs on the list and deciding for yourself whether these underappreciated tracks deserved a chance to shine.